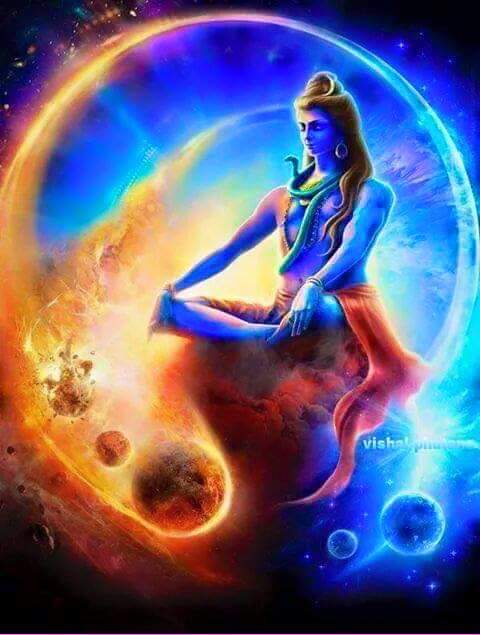 Today is Mahashivarathri, which is celebrated all over India and in many parts of the world. On this occasion it is interesting to meditate on Lord Shiva in the author of the bestselling book “Tao of Physics”, Fritzof Kapra did, that inspired him to write that book. He wrote:

” Five years ago I had a beautiful experience which set me on a road that has led to the writing of this book. I was sitting by the ocean one late summer afternoon, watching the waves rolling in and feeling the rhythm of my breathing when I suddenly became aware of the whole environment as being engaged in gigantic cosmic dance. Being a physicist, I know that the sand, rocks, water and air around me were made of vibrating molecules and atoms and that these constituted of particles which interacted with one another by creating and destroying other particles. I knew also that the earth’s atmosphere was continually bombarded by shower of ‘Cosmic ray’ particles of high energy undergoing multiple collisions as they penetrated the air. All this was familiar to me from my research on high energy physics but until that moment I had only experienced through graphs, diagrams and mathematical theories. As I sat on that beach, my former experience came to the life; I ‘saw’ cascades of energy coming down from outer space in which particles were created and destroyed in rhythmic pulses; I ‘saw’ the atoms of the elements and those of my body participating in the cosmic dance of energy; I felt its rhythm and I ‘heard’ its Sound, and at that moment I knew that this was the ‘Dance of Shiva’, the Lord of dancers worshipped by the Hindus”.

I pray that many more people have the divine grace of Lord Shiva by which such experiences are granted to Truth seekers. I remember that when Paramahansa Yoganandaji used to discuss atomic physics with scientists like Millikan (of oil-drop experiment), when he was asked how he knew about these things, he answered: “I ‘see’ the particles about which you draw inferences from experiments.”